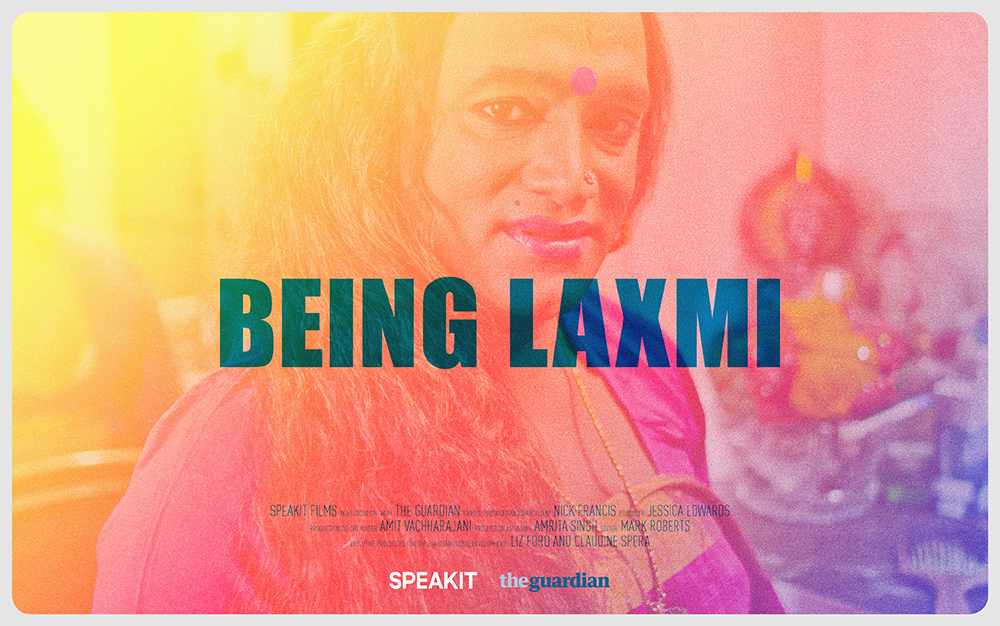 Part of series of films for The Guardian about women’s equality, ‘Being Laxmi’ profiles the transgender activist Laxmi Narayan Tripathi who fights for equal rights on behalf of India’s hijra community, many of whom have been victimised or forced into begging or sex work.